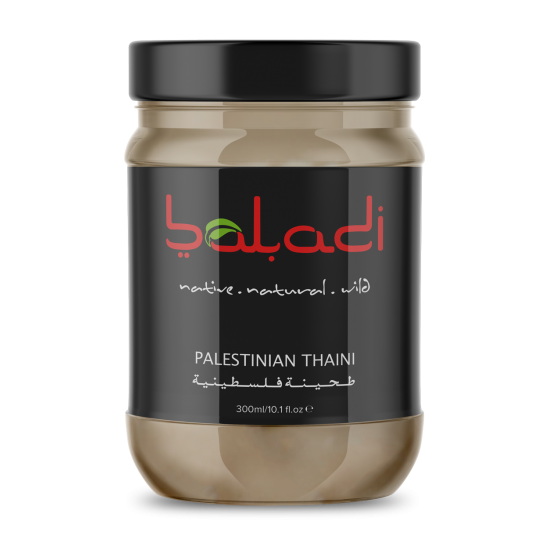 Tahini is a paste made from toasted and ground sesame seeds. Considered a staple of Mediterranean cuisine, tahini is often featured in traditional Asian, Middle Eastern, and African dishes as well. It’s an incredibly versatile ingredient and can be served as a dip, spread, or condiment. It typically has a smooth texture similar to nut butter but a stronger, more savory taste that’s often described as bitter. In addition to providing a wealth of nutrients, tahini has also been associated with several benefits, including improved heart health, reduced inflammation, and potential cancer-fighting effects.

There are several health benefits of Tahini as mentioned here.